DELIVERY OF THE ‘PREMIS ALTEA’ 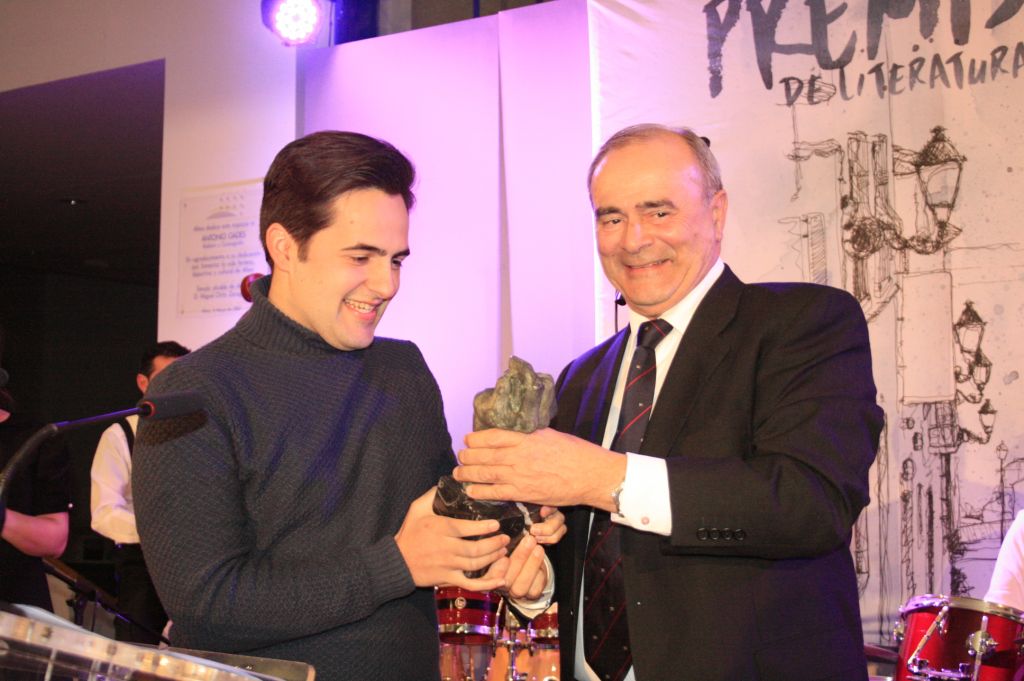 Last Saturday took place the awards ceremony of the second edition of the ‘Premis Altea’ of literature, in the modalities of children’s and youth literature, novel and creative prose, and essay and research. The event was attended by more than 200 people,

These awards have been called by the City Council of Altea and have the collaboration of the Fundació Caixaltea -which sponsors the Premi Carmelina Sánchez-Cutillas de Novela and prose- Aila Edicions and the Alicantino Institute of Culture Juan Gil-Albert.

The prize sponsored by Fundació Caixaltea went to the novel “Gens il.lustres” by author Tom Colomer Saus. The work written by a 17-year-old who has taken his own surnames since the mid-nineteenth century and has analyzed them in the period of about 150 years.

In the same way, the Prize for Children’s and Young People’s Literature was awarded to the work “Marta i els minairons” by the author Mercé Climent Payá, and the Francesc Martínez i Martínez Prize for essay and research to the work “La Germanor cultura valencianocatalana via d’un epistolari inèdit by Teodor Llorente “by author Rafael Roca.

The Star of Honor Award was also presented, an award conceived to recognize the memory of the creators and writers of Altea who, already disappeared, have vitally excelled in the field of literature or research. In this edition of the «Premis Altea» the Estrella d’Honor trophy was handed over to the family of the Altar artist Joan Navarro Ramón.